The mistakes on this page are some of the most common errors at C1 Advanced that were made in my lessons by real students.

I write down the mistakes and then show you the solutions below with quick tips and tricks along the way.

Here are some of the most common mistakes that Russian students make when learning English.

The people who is working for me

What I loved to do in my youthness

I was telling to you

We are friends since university

He found a good work in Turin

I watched to them

Yesterday we broken the system for watering

I losed the train

I get home at 9 last night

It has been a long day yesterday

When I was student I was in Bologna

I sleeped outside Bologna

A lot of time ago

I did just a few work with my hands

What I loved to do in my youth

I was telling you

We have been friends since university

I missed the train

I got home at 9 last night

It was a long day yesterday - if you say when, e.g. ‘yesterday, last week, two days ago’ = use the past simple

When I was a student I was in Bologna

A long time ago

I did just a little work with my hands

Maggie sent a couple of days ago the agenda

Into the agenda there were arguments that I didn't think...

They are composed by scientists...

I don't like the people in the tv that speaks Roman

A couple of days ago Maggie sent the agenda

In the agenda there were arguments that I didn't think...

They are composed of scientists…

I don't like the people on tv that/who speak Roman

Some people is not so stressed the situation

They have to go home because some problem with children

I prefer to avoid a lot of people into the house

I was really impressed - positive

They stole me my sunglasses into the car

It takes 40 minutes to get Paris.

The most known of the beach in this coast

A lot of people is still on holidays

They grow into the Adriatic sea. This is supposed to be a passive sentence.

Some people are not so stressed about/in this situation. Here's an old video I made about this topic:

There was fog. Fog is an uncountable noun.

I prefer to avoid a lot of people in the house.

Bred. 'Bred' is the past simple and past participle of the word 'breed'.

It’s a really spicy sauce. We put the adjective before the noun in English, this is a very common mistake, especially for Latin based languages.

They stole my sunglasses from the car. We normally say 'to steal something from somewhere/someone' in English. Another example could be, 'the cat stole the bird from the cage'.

It takes 40 minutes to get to Paris.

The most well-known/notorious city with a beach on/along this coast. 'Most well-known' is a common expression in English.

A lot of people are still on holiday.

Mussels are grown in the Adriatic sea.

To prevent the light go inside

They start beaking each other and someone died

The wound increase and the animal die

This is the new from Italy

The imagin of my friends was not clear

They start to peck each other and some die

The wound increases and the animal dies

This is the news from Italy
'News' is uncountable and finishes with an 's'.

The image of my friends was not clear

I have been refunded for a travel I booked on...

Less cases of people that is ill

I call her a couple of days ago

The certification covers animals and into the lab

He mixed with the hands the bread

I have been refunded for a trip I booked on…

In English ‘travel’ is a verb and ‘trip’ is a noun.

Fewer cases of people that are ill

‘People’ is plural, so it should conjugate with the verb ‘are’.

The next problem, even English people get confused with. When we say a smaller quantity of a plural word, we use ‘fewer’ and not ‘less’ in English.

I called her a couple of days ago

The certification covers animals and the lab

He mixed the bread by hand

Say what he mixes before how he mixes.

'Keys Corner' provides some really useful information when preparing for this exam. There is a useful web page with some more common mistakes students make in the exam. 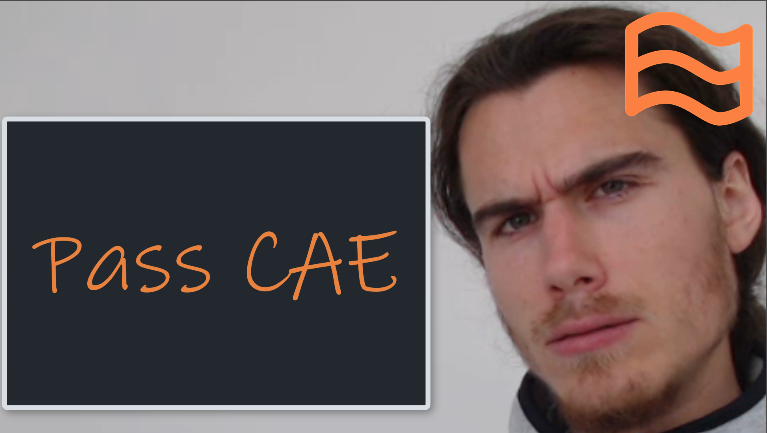 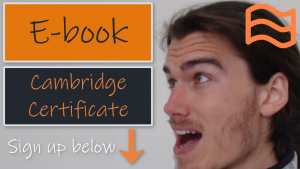 It only takes 30 seconds… 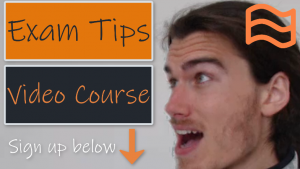